The Bloodaxes are considered to be something akin to pariahs by other orks. Bloodaxes have many traits that could be considered to be almost civilised. They rationalise their battle plans, and think out courses of action (more so than compared to the other clans). They openly trade with other worlds and humans when required, acting as mercenaries or privateers on occasion. They will even entertain the notion of ‘retreat’ if a battle is going badly.

They also have adopted some sensible military habits, well…to a point. Surprisingly for Orks, they believe that getting shot is never a good thing, as it tends to spoil a good fight. They also favour camouflage, although it has passed them by that it’s for hiding and disguise. No, the Ork mentality is that the louder it is the better. They want their enemies to see them coming, well, that is once they have stopped being stealthy. A fight is, after all, a fight.

Their totems usually involve variations on a theme such as a skull with crossed axes. Clan glyphs differ widely, but overall is the Bloodaxes who have the most diverse glyphs. Axes, skulls, teeth, fangs and claws. Stuff like that.

The Bloodaxes generally tend to be far more regimented than other clans, and in some respects are certainly more dangerous, especially if the opposition are used to dealing with other Ork clans, which tend to be more unruly and haphazard in battle.

Bloodaxes are considered to be traitors. As mentioned before, they have been known to fight alongside humans occasionally. Which is why the other Ork clans refer to them as Untrustworthy Gits. It is perhaps the ability to be sneakier than the other ork clans that gives them such a bad reputation.

The Bloodaxe clan used to be much larger, but due to their friendly dealings with other species, the other Ork clans got the hump, and a big civil war called ‘Da Big Party’ erupted, and a large number of Bloodaxes were wiped out.

For once, common sense kicked in, and the remainder of the Bloodaxe Clan went into hiding, working as mercenaries and smugglers for the Imperium of Man, and any other species that they can trade and parlais favour with. This would explain their necessity for developing their deviousness and low cunning behaviours in order to survive. After Da Big Party, some Bloodaxes became what are known as ‘Freebooterz’. These now indulge in piracy, smuggling and trading with other races.

Most Bloodaxes tend to avoid getting shot, preferring stealth to achieve their objectives in battle. Preferring siege and ambush tactics, they favour dense terrain or urban sprawl for fighting. They also use decoys from time to time, sizing up the enemy’s capabilities and number. Favouring commando tactics, the Bloodaxes are rightly feared by their own and the enemy.

Any Ork regiment is comprised of some or all of these ranks:

Warbosses often start off as Bloodaxe Boyz or Stormboyz in their youth, and as they get older tend to be more dangerous on the battlefield, probably due to their innate cunning and to a certain degree, restraint.

Flyboyz are Orks that are associated with the Ork subculture known as Speed Freeks. While most Orks like to keep their feet firmly on the ground, Flyboyz have an insane desire to take to the air to wreak havoc on the enemy.

Sometimes Flyboyz will use small makeshift helicopters (Koptas), or some will work their way up to customised jet fighters (Dakkajets). The need for speed is a manic condition in some Orks, and is considered to be a bit of a mental issue. As such, most Orks generally tend to give them a wide berth as they’re generally deemed to be bloody lunatics.

Mekboyz are also an odd bunch. Technologically savvy, they build stuff on instinct, and at a psychic level, the things that they knock up on the fly usually work. It’s as if by believing something might work if you build it, it will. Give an Ork fire, and he will stay warm for a night. Give an Ork Depleted Uranium, and you’ll stay warm for years.

Mekboyz are usually aided and abetted by a small team of Grots to help them make things, and when they team up with Painboys, who act as Ork Doctors, the cybernetic abhorations that occur are both mindbendingly violent as well as funny.

This build gives the Bloodaxe Orks here a distinct camouflage scheme of sorts.  While not exactly inconspicuous, it does highlight their impeccable lack of taste.

Meanwhile, uniform accessories such as belts, boots and other parts of the uniforms have been dumbed down with sensible colours.  As always, I have painted the Ork Skin first, and to see how this is done, check out the first video below. 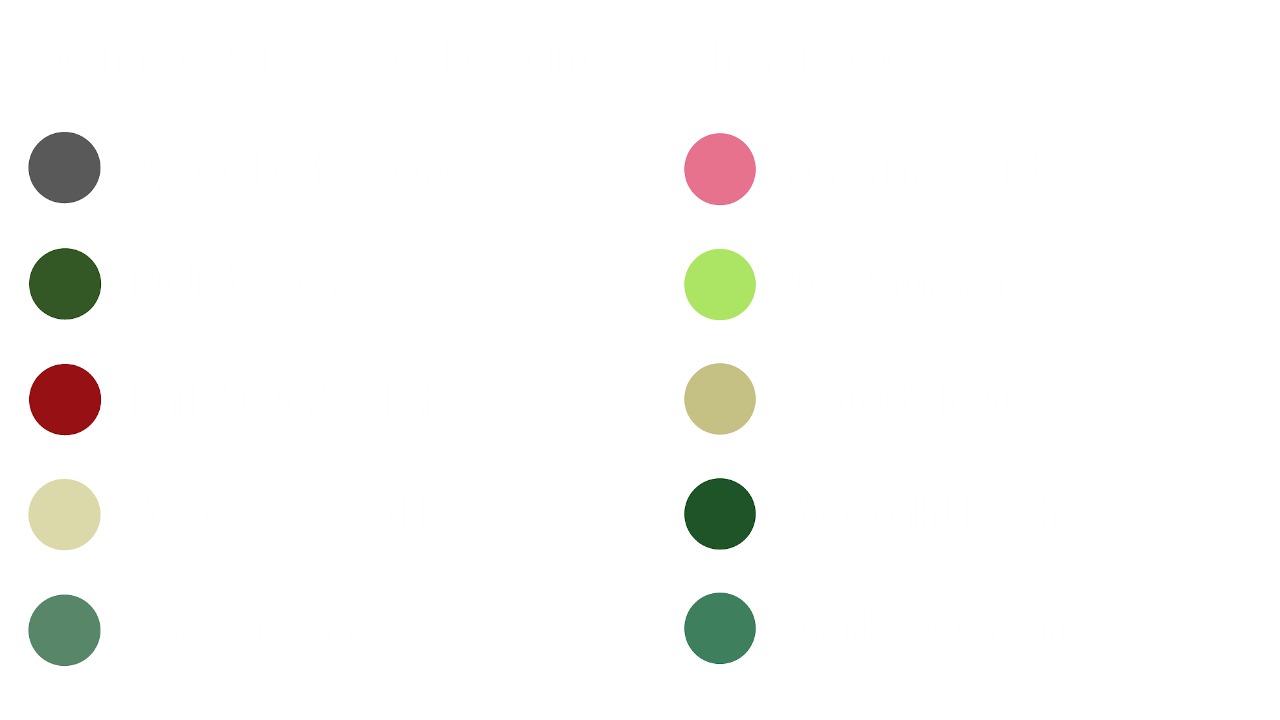 Because we are going to paint a camouflage pattern, this is going to take a bit more time. The base colour for our Bloodaxes camo scheme will be Nagaroth Night, which is a deep purple colour. In decreasing amounts as we build up the pattern, Temple Guard Blue, Calgar Blue and Ulthuan Grey are used to create the pattern.

Where there are exposed tunics, these have been painted using Caledor Sky.  The overalls are Abaddon Black, with Mournfang Brown used for Belts, hides and boots.

For weapons and armour work, Leadbelcher has been used, as well as round all the boot toecaps, belt buckles, and bullet cases. For bullet tips and the odd earring, Auric Armour Gold has been used sparingly.

To complete these Bloodaxes, Agrax Earthshade is used to grime down the uniforms and camouflaged armour plating, while Nuln Oil is used to give the weapons that preloved battlefield look.

Armageddon Dust, a texture paint, is used to finally base the models, and to build up the paint and give some dimensions to the base with some occasional rocks, I’m using bits of cork painted accordingly, which are then glued on to the base and painted over. 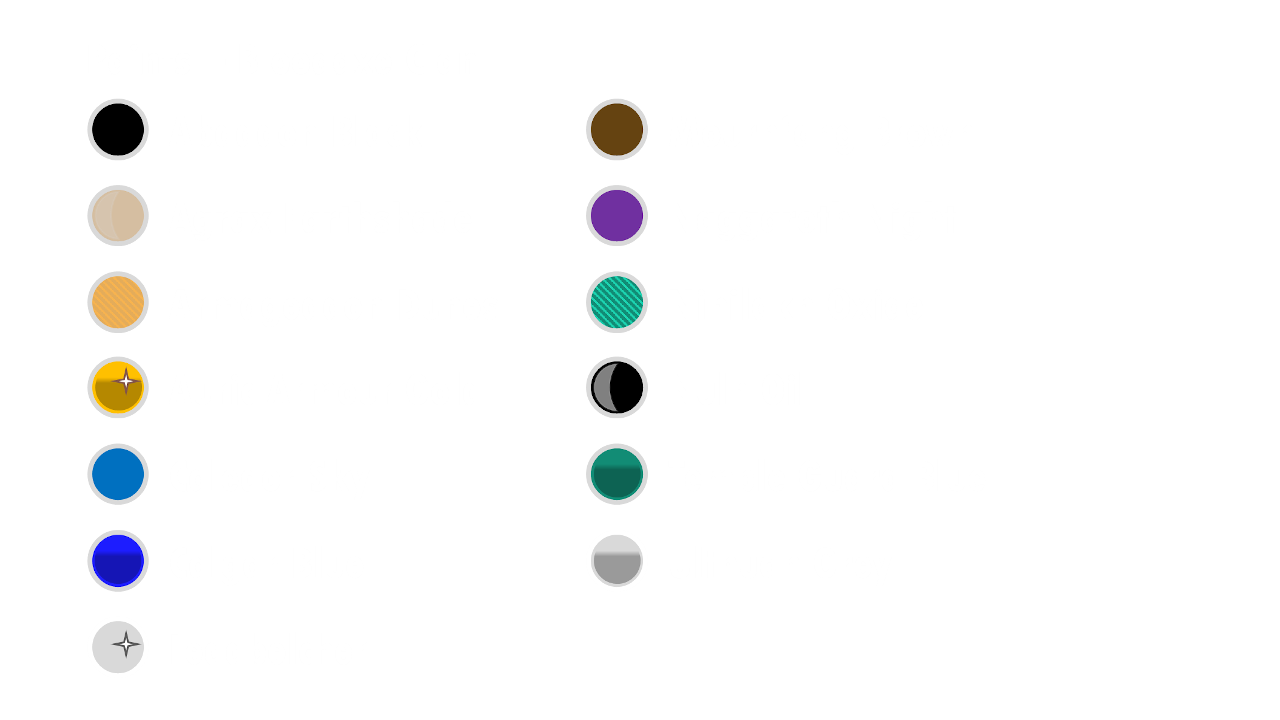 For this build, I have gone down the usual route of buying several kits, getting spares on e-bay, adding the odd Kromlech part, and using the occasional stolen weapon from other species.